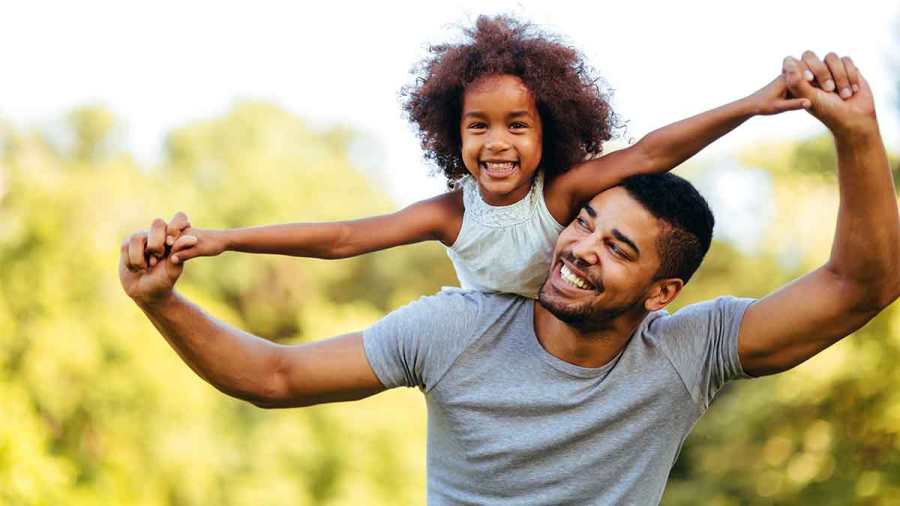 Happy Father’s Day to all the amazing dads who read this here blog! And to my own dad up there in the clouds, whom I miss dearly every single day. For the occasion, why not go with five of my favourite book father figures or fathers? Most of them are secondary characters, but it doesn’t mean that they are any less important!

He is not a father, himself, but to Charley Davidson, Uncle Bob, or Ubie, is definitely the father figure she looks up to, even more than towards her own father. After all, he is always there for her when she needs him, and very often when she doesn’t.

He is also the only person who can help her when the situation requires discretion, like when she nearly gets raped by a psycho convict. Plus, he gives her work, even though he sometimes doesn’t want to.

We would all like to have the mustachioed Ubie in our lives.

We all need a Murtagh. We need only ask Jamie Fraser. His godfather has always been there for him, both out of love for his mother, Ellen, and for respect for his father, Brian, both gone too soon from their son’s life.

Even when Jamie marries his Sassenach, Murtagh is there to help them in their endeavours, until his passing in the battle of Culloden.

Be it with Fergus, with Brianna or, in his own absent way, with Willie, and with his grandchildren, Jamie Fraser is an honourable and true man, a real father with strong values.

This also applies as laird, when he leads his clan to battle (or out of it). A true Da in his own way.

He is odd, he loves everything Muggle, but he most of all loves his children, and Harry Potter, with all his heart, and will do anything for them to make sure they are all safe and lack for nothing, even if this means that he has to work in a job that does not pay him like he would deserve.

With his wife, Molly, Arthur Weasley forms one of the best parental figures in books.

If Sempere Sr. (of whom we never learn the first name) is not the father Daniel needs, still consumed with his grief over his wife’s death, the young man can still count on the presence, help, and advice of Fermín Romero de Torres, a beggar he met when he was but a young lad.

Lover of Sugus candies, wise and often funny philosopher, so-called ladies’ man (that is, until he meets the Bernarda), the former prisoner will do anything to help his young protégé, even if this means dealing with his enemy and the man responsible for his injuries (both physical and psychological), Javier Fumero.

I could put more, definitely, but I would end up writing a long essay on book father figures.