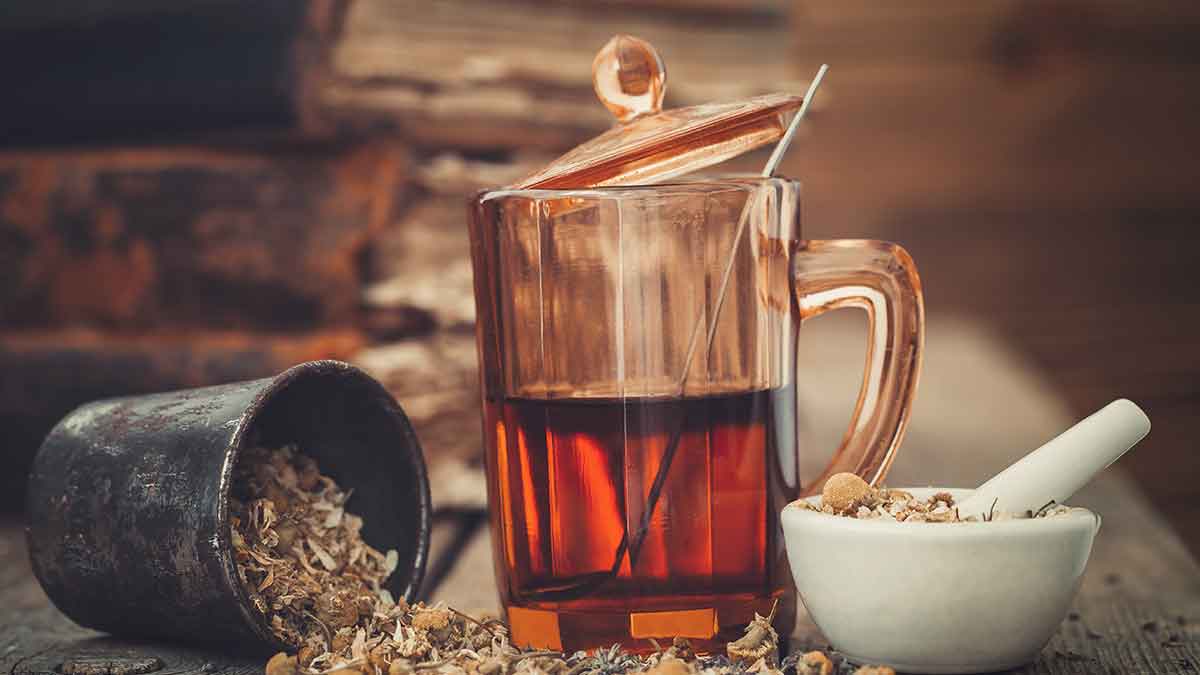 I’ve read hundreds, if not (most likely) thousands of books in my 40 years of existence. I’ve “seen” thousands of characters, some good, some bad, some meh. Some have marked me, some I’ve chosen to forget. After writing about alpha polar bear shifter Austin Steele, and that dear, crazy Uncle Raibeart, here is another of my favourite characters: Beatrice Kelton.

Those familiar with Deanna Chase’s Jade Calhoun series know that I am referring here to Bea, Jade’s mentor and friend, who helped her take her first steps in the witching world of New Orleans, and then gave her the reins of the New Orleans coven in order to retire.

Retire? With all the adventures and mishaps in which Jade enters, such a thing is completely impossible for Bea, and she takes it in stride with such good grace that it is impossible not to wish to “retire” just like she does.

A powerful white witch, Bea is also a renowned herbalist, whose energy pills I would love to have in times of need. Contrary to Jade, I would not hesitate for a moment to take one, or several. Or to ask her for a sleeping draught.

But more than her power and skills, it is her sweet, motherly nature, not only towards Jade, but towards all those she cares about, which makes me love this character as though I were, myself, in her care.

It is not every day that you will have someone willing to jeopardise their own health and well-being to make sure you would get over an ordeal. Yet this is exactly what Bea did more than once for Jade and for her friends, often taking great personal and physical risks.

However, if you cross her, you can be sure that she will hold a grudge for a long time. Tell it to the sex witches!

All in all, Bea is, as far as paranormal characters go, a complete role model.